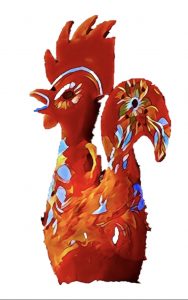 all is “A La Orden” with the world

My Spanish is schrecklich (that’s “horrible” in German), but I do have a favorite Spanish phrase: “a la orden.”
In Honduras I’ve heard it only as a response to “thank you,” as in I say “Muchas gracias” and I hear back “A la orden.” It translates to something like “to the order” or “this is in order.” These three Spanish words affect me deeply every time I hear them.
To me, the phrase means so much more than the words convey, like that device in The Princess Bride movie where Wesley repeatedly says to Buttercup, “As you wish,” but the words really mean “I love you.”
When I answer “you’re welcome” to someone who has thanked me, it’s often automatic, flung off like some kind of programmed robotic response. When I say “It’s no problem” or “It’s nothing,” it is like I’m swatting away the thanks out of discomfort or rushing to conclude the interaction or conversation. On the other hand, when our Honduran driver or guard replies “a la orden” to my words of gratitude, he is moving headlong into a right and deeper relationship with me. He is concluding that the action for which I’m thanking him was right, in order, even good. It doesn’t diminish or wave away the kind act he just did for me. There’s no power differential or cultural misunderstanding: Our exchange, whatever the action was, is declared to be exactly as it should be.
It’s too bad the phrase doesn’t translate well into English conventional conversation. “It is in order” sounds stilted and formal–too utilitarian a response to a simple “thanks!” The closest English equivalent might be “It’s all good.” But in Spanish I think I’ll try out “a la orden” instead of “está bien” whenever I want to communicate more deeply.

Subscribe here for book and blog updates via email

Please sign up so I can keep you in the loop for new books, blog posts, and information about Honduras. (I will never bombard you with emails!)

You can reach me by filling out the form below or find me on Facebook and Twitter. Please sign up for my mailing list so I can keep you in the loop for new books, blog posts, and information about Honduras (I will never bombard you with emails!). And finally, if you’ve read my books, consider posting a review on the book’s product page at the online store where you ordered it. Reviews are essential for boosting exposure and spreading the word about Sister Maria Rosa’s epic achievements in Honduras. I read every review! 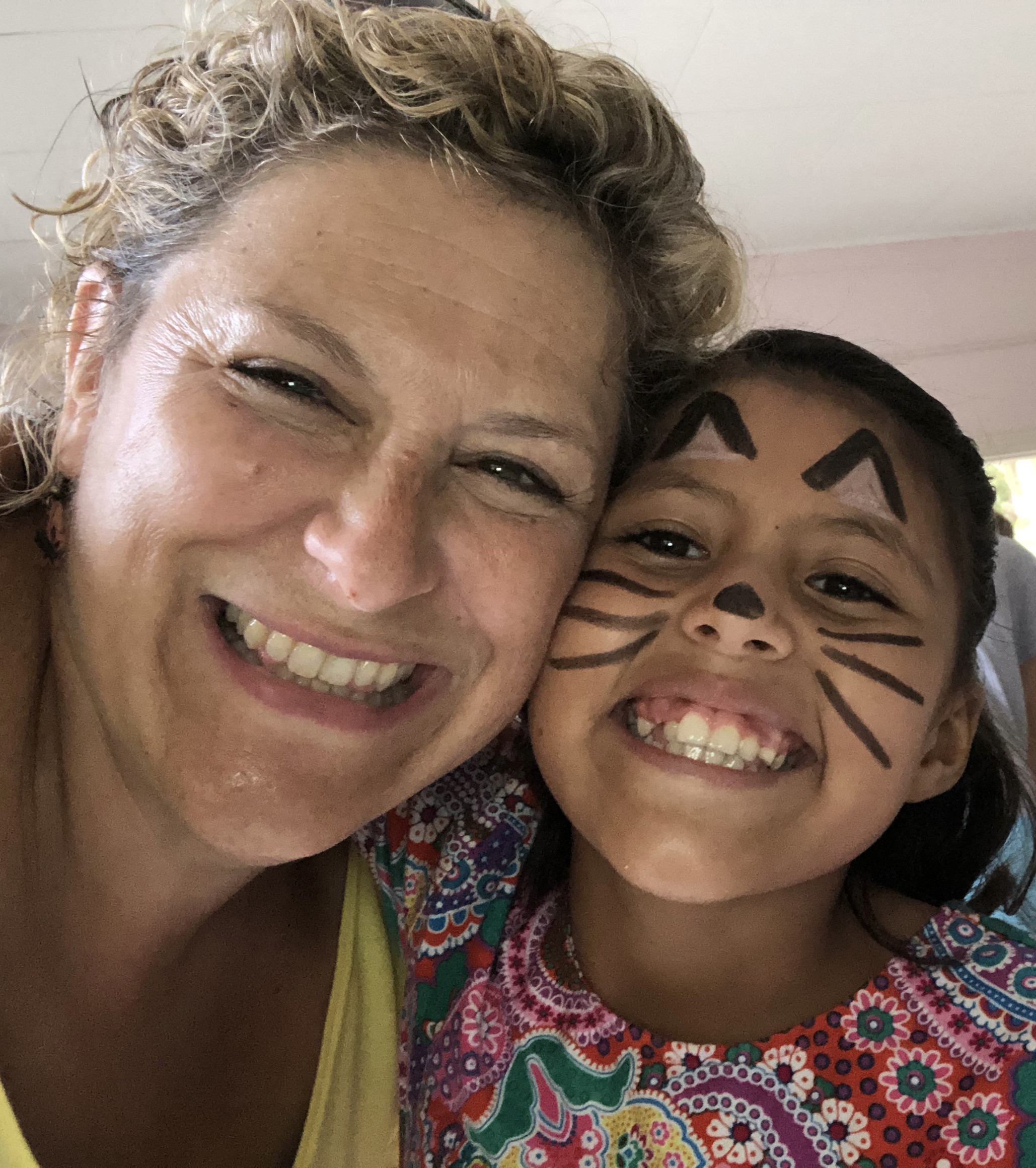 © 2023 Planting Seeds To One Day Grow | All Rights Reserved